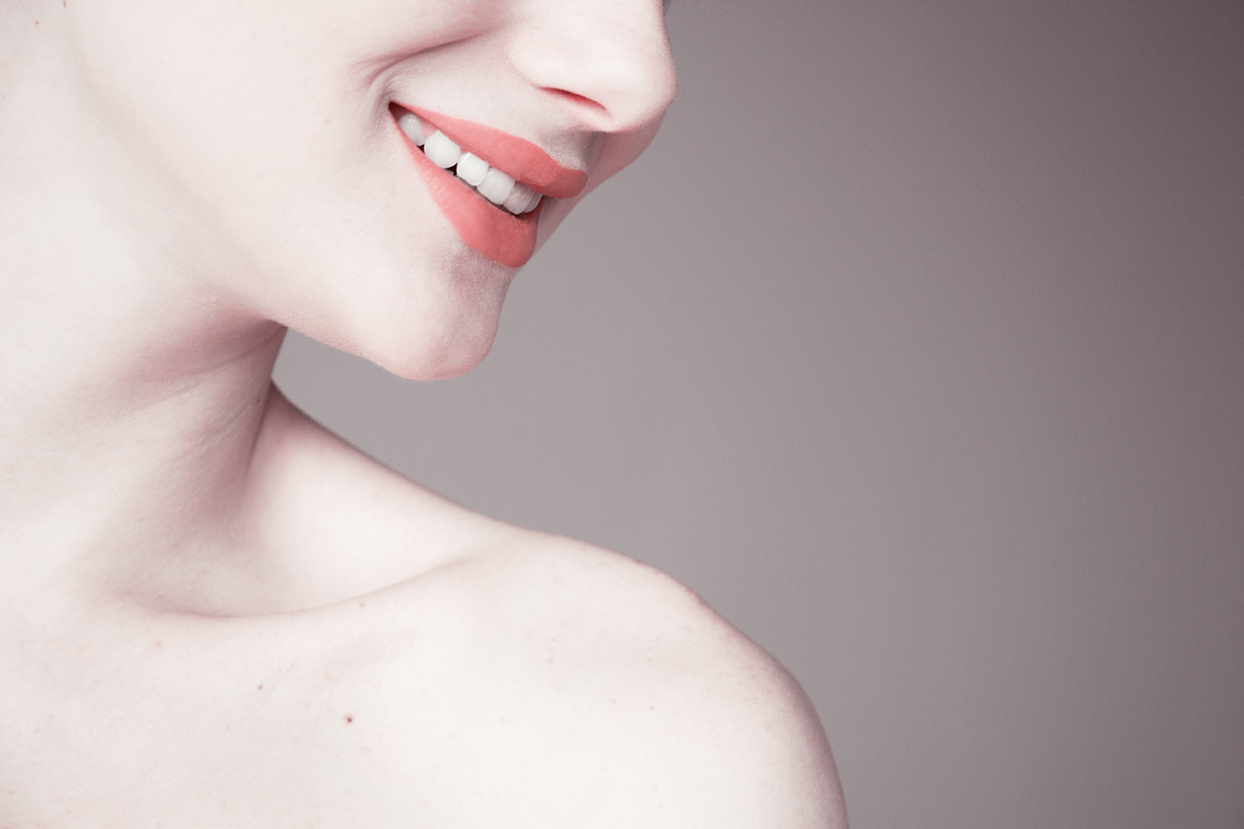 Interview with industry expert Mrs. BONDU, who is reporting the latest trends in skin pigmentations problems, health consequences of skin pigmentation, as well as the solutions NUNII brings to help each and everyone of us keep a bright and healthy-looking skin throughout the year.

Sylvie points out that often in France, we tend to associate aging with wrinkles and sagging skin, but a study published in 2006 by Scientists in Austria* showed that wrinkles aren’t the only cue the human eye looks for to evaluate age. They concluded that facial skin color distribution, or tone, can add, or subtract, as much as 20 years to a woman’s age.

Yet despite the fact that everyone knows today that sunbathing and UV exposure is responsible for 90% of extrinsic skin aging i.e. the cause of unwanted dark spots and the cause of wrinkles. In the summer period French women hit the beaches in drones, in search of what they imagine is “ a healthy sun-kissed look”. To no surprise come September, the same women then consult their aesthetic doctors to seek treatments to reverse these external signs of aging skin.

Pigmentation problems no longer focus on the face only: other parts of the body are considered

Just about every day, the media deal with issues of facial skin pigmentation and the risks of skin cancer from over sun exposure. But there are also many other causes of unwanted skin pigmentation for example: skin friction, which is frequent among overweight individuals, or post inflammatory hyperpigmentation linked to skin healing after scars caused by surgical procedures.

Sylvie also highlights a growing new patient demand, depigmenting treatments for the intimate areas. Indeed, as more individuals, both male and female practice hair removal, mechanical, laser or chemical hair removal this type of procedure weakens the skin in these parts, which leaves the skin unprotected to friction and UV damage, which often results in post inflammatory hyperpigmentation, darker skins are particularly prone to this problem.

Sylvie goes on to add that “the boundaries of old age are shifting as people live longer and take better care of their health, appearance and wellbeing.  “Beauty at any age is the new buzzword, by 2020 the over-50s will make up 50 per cent of the population and control almost 80 per cent of the wealth with higher than average disposable income. These individuals have available time to consult with dermatologists as well as the budget to undergo skin treatments if need be. Skincare that promises to reverse signs of ageing is a turn-off. Instead, they want products that enable them to look the best they can and deal with their primary skin concerns, whatever their age, and without damaging their skin health”

*at the Ludwig-Boltzmann-Institute for Urban Ethology (Austria) and the Department for Sociobiology/Anthropology at the University of Goettingen (Germany),

Finally in France we also tend to forget that there is a huge demand for general skin lighteners driven by rampant dark skin stigma and rigid cultural perception that correlates lighter skin with beauty and success in Asian, and African diasporas. A World Health Organization study found that 40% of Chinese women regularly use skin-lightening creams. That number is 61% in India and 77% in Nigeria. It stands to reason that diaspora in Paris and throughout France will be influenced to do the same.

Most skin depigmentation treatments still too aggressive to the skin: NUNII stands out from the crowd

Sylvie reminds us that the hard truth is that pigmentation problems will not disappear overnight, and in some cases, patients have to deal with them daily and lifetime basis. This obviously implies rigor and dedication, which is often difficult for people to accept as we all have busy lives and logistically, only a few individuals have the luxury of tending to their skin several times a day and it is often difficult to avoid the sun or indirect UV light, which in turn exacerbates pigmentation problems.

In some ways, challenging the practice of sun tanning in Caucasian skins and skin-lightening in darker skin types on the basis of skin damage is a lost cause as most believe that the aimed-for benefits outweigh the dangers.  This is why NUNII LABORATOIRE research team takes a very practical yet fundamentally scientific approach to the problem, by re-inventing the conventional depigmentation treatments by innovating in this sector with the discovery of new treatment mechanisms, new patented molecules. In this respect, NUNII answers the many patients and individuals who wish to have access to clinically proven depigmentation treatments which do not contain controversial or irritating ingredients and therefore are less aggressive to the skin and also convenient to use while carrying on with busy lives. Very importantly Sylvie points out that the NUNII depigmenting complexes and ingredients are suitable for all skin types and may be used on the face as well as on any other area of the body.

Finally Sylvie concludes that over-reliance on the internet is a becoming a source of stress globally, not only in France but also in emerging markets. There is a growing desire to return to forms of off-line human interaction and advice. This is why NUNII laboratoire again goes against the flow of other leading brands on the market; NUNII’s products are exclusively available from doctors offices and not for sale on the internet. Which adds a more personalized solution and attests to the exclusivity and quality of the NUNII treatments and brand in general.