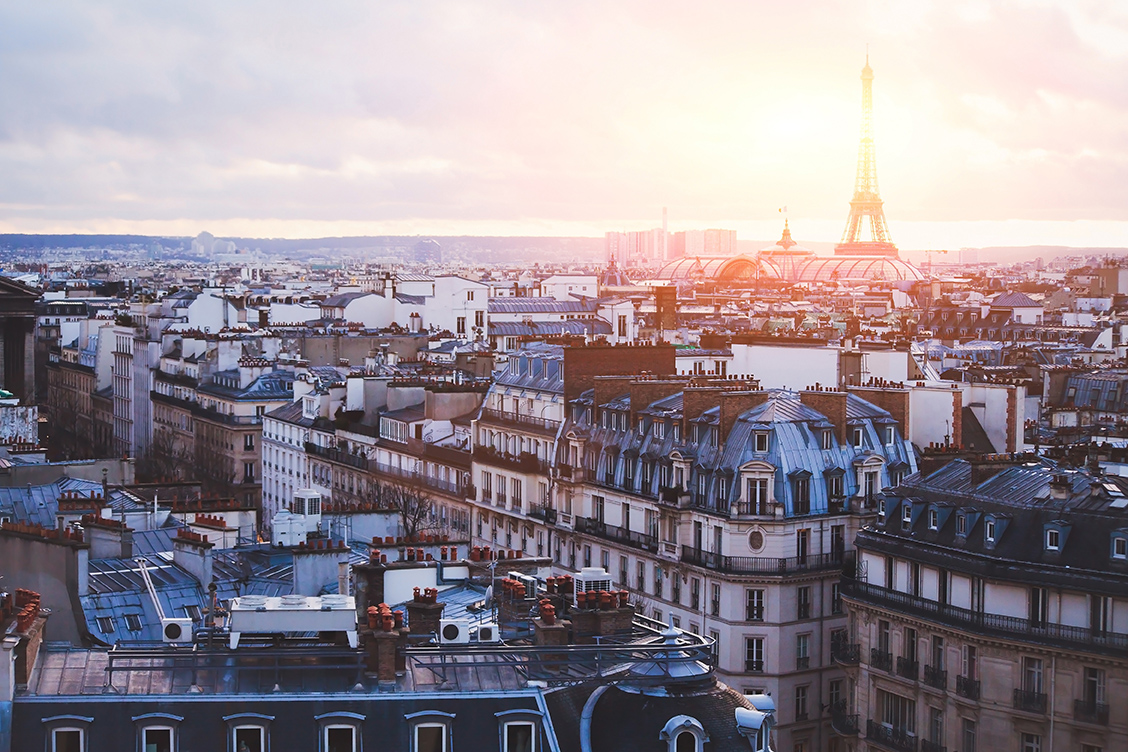 This year of 2019 represents yet another milestone in the development of NUNII Laboratoire’s brand with the launch of our products into France. Our flagship treatment the Uniq White System for pigmentation disorders is now available in France from leading dermatologists and aesthetic doctors in Paris and the South of France and very soon will be available nationwide.

This was a logical progression for NUNII Laboratoire which launched internationally back in 2017 but whose Headquarters, Management and Research and Development is French owned and based in Grasse in the South of France.

NUNII Laboratoire embodies and defends what has become known as “The French Aesthetic Touch” in other words “the most natural results possible with the least risks or side effects for the skin long term”.  Although in real terms France in not the most dynamic aesthetic medicine marketing ranking only 9th in the world in a global market value, here in France we are lucky to have some of the best trained and highly skilled surgeons, dermatologists and doctors in the world. Respecting the natural skin tone, lines, expressions, by opting for less aggressive, tailored medical techniques for more natural results, this is the « French expertise » is what has gained international recognition for French doctors and Laboratories alike. And so for NUNII’s founders it was imperative as a French Laboratory to invest in and nurture our home French market in order to build close collaboration with leading practitioners and medical experts, as our doctors make an invaluable contribution to the advancement of our existing and future clinical studies and product developpement.

One hears more often English, Russian, Arabic or Brazilian spoken in the waiting rooms of the top aesthetic doctors in Paris and the South of France. Make no mistake these patients are not coming to benefit from the French social security system. These VIP clients cross frontiers to have the best, the safest and the most natural aesthetic treatment results possible. It is much more difficult to produce natural looking results than artificial traits. Refinement is part of the French culture and it is no coïncidence that the most famous actress and models all come to have their aesthetic treatments in France just like they come to buy the French “ Haute Couture”.

Doctor’s and Patients today are looking for expertise, exclusivity and peace of mind, NUNII LABORATOIRE embodies and shares these values. Make no mistake the NUNII treatments and products unlike its competitors cannot be widely purchased in any pharmacy without prescription nor can they be freely acquired over the internet. The NUNII’s skin depigmenting treatments are available exclusively from and used under the expert guidance of a medical doctor.

For the premiere our French launch, NUNII was present at the iconic IMCAS Paris from the 31st of January and the 2nd of February 2019. As one of the most important Aesthetic Surgery and Cosmetic Dermatology congresses in the international calendar, NUNII took advantage of this the event to present our Uniq White System, our skin pigmentation treatment innovation to our international partners and international key opinion leaders.

On March 13th -14th last, NUNII LABORATOIRE was also proud to participate at the very first edition the AIME (The Congress for Innovation in Aesthetic Medicine), in the PALAIS DES CONGRES – ISSY-LES-MOULINEAUX, Paris, which was organized by the SFIME (The French Society for Innovation in Aesthetic Medicine) under the hospice of President Professor Jean-Paul Menigaud, Dr Barbar Hersant, Director of the Scientific committee and Dr Benjamin Ascher and Dr Ghyslaine Beillin to name but a few. As a newcomer to the field NUNII generated a lot of attention and enthusiasm from both the organiser and the attendees from far afield.

NUNII will of course be present for the 3rd year running at the AMWC in Monaco  4-6th April and for the first time at 40th edition of the CONGRÈS DE MÉDECINE ESTHÉTIQUE ET DE CHIRURGIE DERMATOLOGIQUE at the Palais des Congrès de Paris 13 et 14 Septembre 2019 where we will present our latest clinical studies.

As part of our French launch NUNII Laboratoire will be organising numerous trainings and practical workshops nationwide to allow doctors to learn and see first-hand about the treatment advantages that NUNII can bring to their existing menu of depigmenting treatments for their patients; so do not hesitate to contact us we will be more than happy to welcome you.

Pigmentation disorders remain today one of the most difficult and hardest problems for aesthetic doctors to treat. Many doctors have had bad experiences with previous treatments particularly with cases of unwanted post inflammatory hyperpigmentation after the use of strong Trichloracetic peelings or lasers on Fitzpatrick skin types III-VI, to such an extent that many are them fearful of attempting any sort of depigmenting treatment, often preferring to refuse to treat such indications on these skin types.

Armed with our patented formulations, free from controversial or irritating ingredients, the UNIQ WHITE SYSTEM by NUNII laboratoire is a game changer is rapidly building  and gaining a solid reputation as the preferred choice of leading doctors as an effective, non-irritating treatment which is ideally suited to those more sensitive and dark skin types and for professionally active patients who do  not wish to have strong or aggressive treatments or to experience redness or irritation which would otherwise oblige them to take time of work.

With this recent treatment availability in France, NUNII continues to confirm its stronghold on the global market of depigmenting treatments in the field of dermo-cosmetic products.

In our articles to come in 2019, we will be delighted to share results and case studies from dermatologists who have adopted Uniq White System, with their straightforward testimonies on the efficiency and patient-friendly qualities of the Uniq White System.