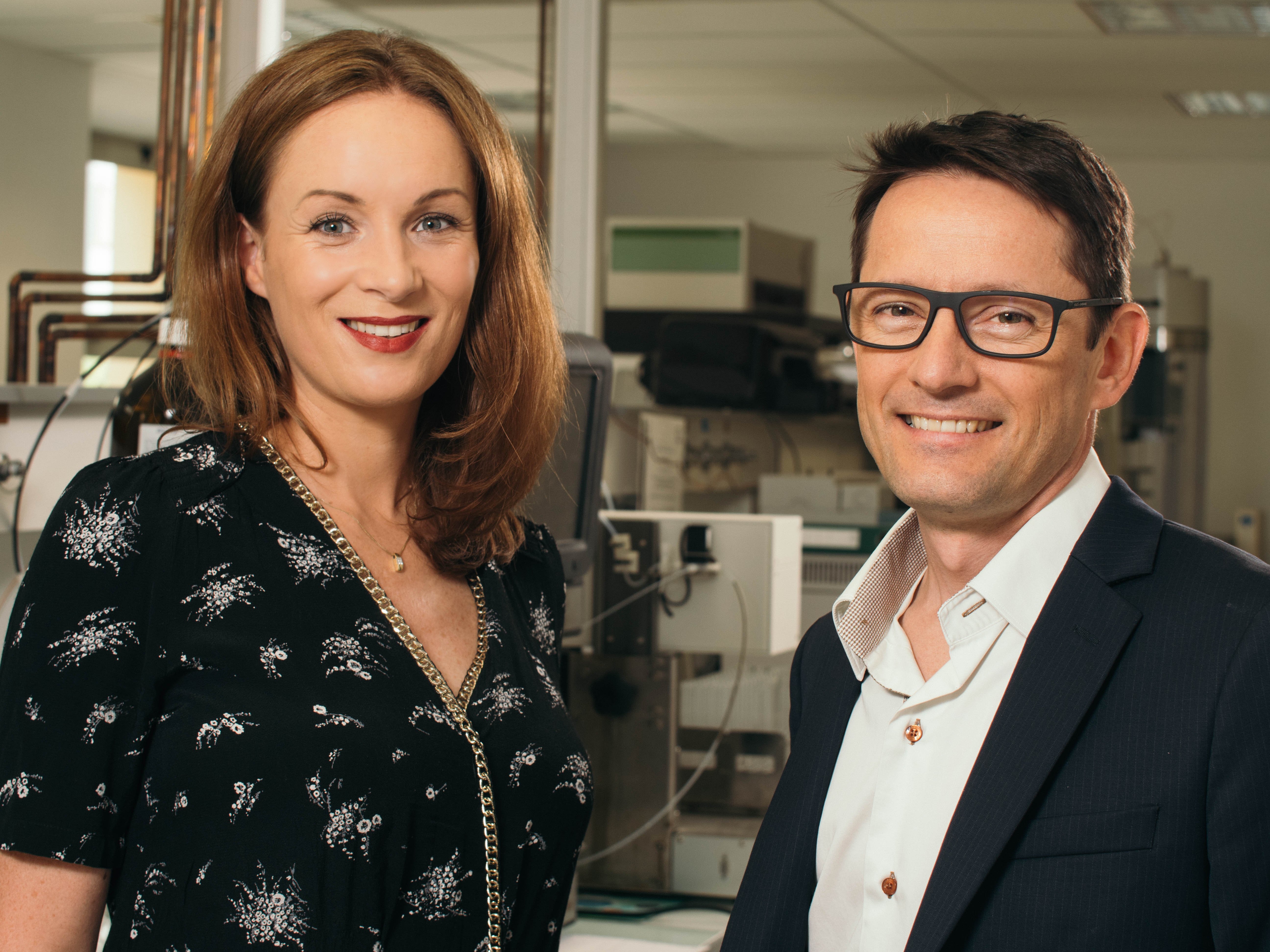 With this new certification, NUNII demonstrates once again that the research and new treatment solutions we have been developing to target skin pigmentation disorders are acknowledged and rewarded by the French business sector, as well as by the French Government.

The recognition comes in addition to the previous awards and labels that NUNII has already obtained; namely the French INPI Talent award, awarded by the Institut National de la Propriété Industrielle (National Institute for Industrial Property) in recognition of NUNII’s innovation and growth potential and strong intellectual property strategy.

As has been the case since the founding of the company, NUNII has invested to bring true scientific innovation to bring to the market dermo-cosmetic treatments that anticipate the desire of patients worldwide to have blemish free and even skin tones. Our product lines and treatments are made available exclusively via skin care professionals and dermatologists worldwide and have been commercialised since April 2017.

NUNII’s excellence and expertise and notoriety in skin pigmentation control continues to grow internationally. NUNII participates with our local partners at international congresses to raise awareness about our products, and to train dermatologists in the best practices and use of NUNII treatments.

Any company wishing to apply for the much-coveted label has to meet a set of very specific criteria in order to compete for the JEI label. All applicant companies must:

In addition to the core criteria listed above, the JEI jury gave particular attention to NUNII’s specific profile and the ambitious nature of its intellectual property strategy in terms of international trademarks and patents for a company of its size. Indeed, NUNII was supported by the regional business incubator located in South-Eastern France, and in 2017 was awarded the French INPI Talent award (The Institute of Intellectual Property), a prize granted by the French National Institute for Industrial Property. Please use the link below to learn more:

Another criterion that has propelled NUNII to new heights is its involvement in a research program focusing on the discovery of new melanogenesis inhibitors aimed at using some of the newly-discovered molecules that will offer new treatment solutions and alternative to Hydroquinone for skin pigmentation problems.

This research is carried out in partnership with the French INSERM, or Institute for Health and Medical Research, the main French public institution with a scientific and technical vocation, under the dual auspices of the Ministry of Health and the Ministry of Research. Throughout this research program, NUNII has teamed up with Pr Robert Balloti and Dr Céline GAUDEL with a phd in cellular biology, and who specializes in the study of signalling pathways in melanomas.

Last but not least, NUNII has also taken the time and devoted considerable energy and resources to carry out all its clinical studies and tests using advanced in-vitro models as well as in-vivo dermatological studies carried out by independent research laboratories, certified by the French Ministry of Health.

Across the world, dermatologists agree that one of the most common complaints from patients of all ethnic skin types is that of unwanted skin hyperpigmentation. Unfortunately, many of the common solutions used involve difficult treatments with high levels of irritation or side effects for the patient. NUNII’s 2 co-founders were quick to notice this and so embarked at that time on an ambitious fundamental R&D programme which aimed at unravelling the existence of specific genes playing a significant role in the skin pigmentation process. The main objective of this research was to identify and isolate inhibitors which could have an effect on these genes, or on the proteins that they encode, in order to target the problem at a cellular level with the objective of developing molecules to safely downregulate the pigmentation process, but without causing toxicity of side effects to the melanocytes themselves.

In a follow-up blog article, more detail will be provided regarding NUNII’s current patent application, along with the establishment of NUNII’s new, state-of-the-art fundamental R&D laboratory specializing in molecular biology.