Purchasing Depigmenting Products Online or on the Fly: Risky Business 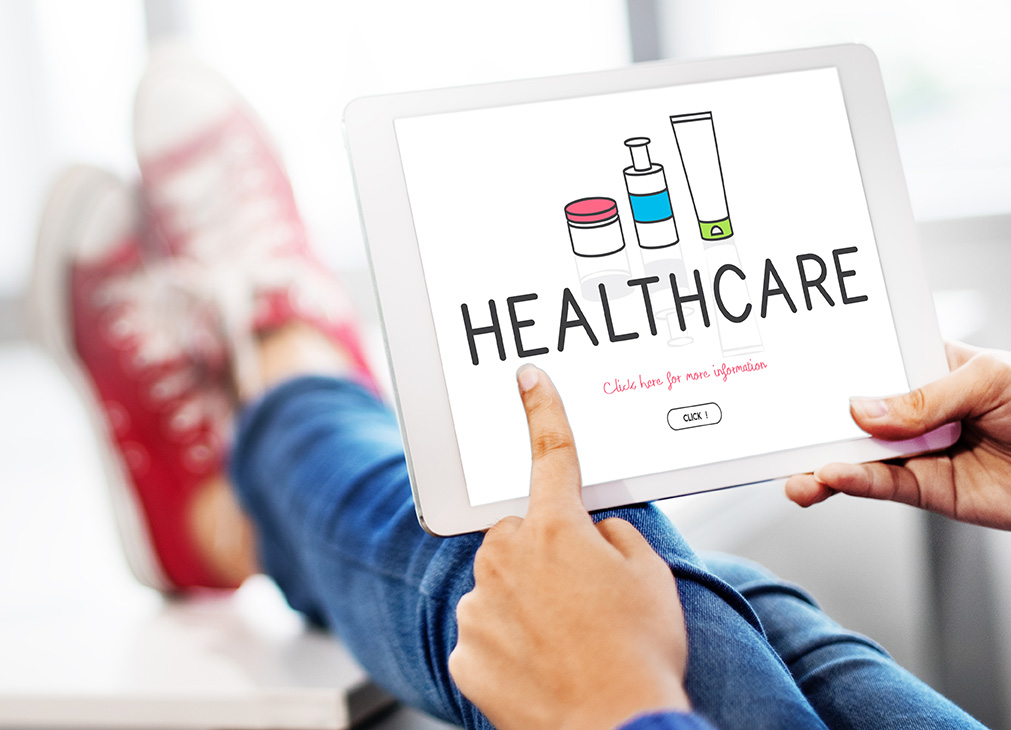 It’s never been easier to buy cosmetic products online or on the fly, on street corners, but this often opens the door to all kinds of uncertainties and may even lead to jeopardize our health with products that escape any form of control.

Buying cosmetics from outside the conventional channels or on the Internet is more dangerous than one might think. It means running the risk of purchasing fake and counterfeit products, or products containing prohibited ingredients. Skin lightening products are particularly impacted by this problem and all of us should be aware of the underlying implications and risk of unknowingly using such potentially dangerous skin lightening products.

Purchasing counterfeit products is the number 1 risk for consumers

Contrary to popular belief, clothing and fashion accessories are not the only goods which have caught the attention of counterfeiters: pharmaceutical products are usually purchased in large volumes in developed nations by consumers, and have overall strong added value, which makes counterfeit versions of authentic products very attractive to sell for criminals.  Cosmetics must therefore be added to the long list of products that represent a potential profit once counterfeited, because they can be sold at prices that is certainly lower, but close to those of authentic products.

Just as toys, automotive parts and medication, cosmetic product ranges can sometimes be found for purchase online around our street corner on the fly, with little or no apparent difference between them and their authentic counterparts. The sole motive for counterfeiters is to generate fast revenue, disappear and repeat the same cycle with yet other products, often in different sales sectors.

Such illegal commercial activity can cause real harm to consumers. The spread of counterfeit goods has become a worldwide phenomenon: the International Chamber of Commerce (ICC) estimated in 2008 that the global value of all counterfeit goods reached USD 650 billion annually, increasing to USD 1.77 trillion by 2015 (1). Other organizations such as the Organization for Economic Co-operation and Development (OECD) reported that counterfeiting was estimated at USD 461 billion annually in 2013 (2). Whatever the source, figures are staggering and truly show the scope of such a problem at global scale.

Turning to online retail companies to buy cosmetic products doesn’t necessarily guarantee that the products purchased are genuine. Amazon, which is one of the largest internet-based retailers in the world, sells its own products, but also enables vendors to sell goods through the platform. When it comes to counterfeit products, the otherwise reliable company acknowledges that it is accustomed to dealing with consumer complaints and always takes prompt action such as asking buyers to stop using and get rid of fake products, while it removes them from sale on their platform.  But such measures are reactive, and quite often, the faulty products are already in customers’ hands. In some worst case scenarios, medications which appear genuine but contain no active substances or worse which contain toxic molecules are often seized by authorities: as was the case for anticancer drugs a few years ago.

Numerous depigmenting products on the market have harmful effects on users’ health. According to a recent study of French Fraud Prevention Administration, the French Direction Générale de la Concurrence, de la Consummation et de la Répression des Fraudes (DGCCRF), 60% of skin whitening cosmetics which they tested in France in 2018 contained ingredients which are dangerous to consumer health. And it is worth noting that this percentage is twice as high as it was in 2009, which shows the dramatic increase in the use of forbidden molecules used in depigmentation treatments due to a strong demand for such products.

A commonly used substance in skin whitening products is a molecule called hydroquinone. It is an extremely popular ingredient because it works very quickly. But this molecule is not only a prescription drug but it is classified by the European Chemical Agency as CMR (carcinogenic, mutagenic, reprotoxic). For this reason this molecule has been banned for the use and sale in Cosmetic products in the European Union since 2001 and in most other countries in Asia, the Middle East and Australia.  The reason for this ban is quite simple, hydroquinone-based depigmenting creams can cause the opposite of the desired effect: upon using such creams, dark and permanent spots can appear on users’ skin, and a black-blue pigmentation may develop on the skin treated, instead of obtaining a depigmenting effect. Even when used in very low concentrations of 2 %, this molecules passes through the dermal barrier into the blood stream.

And when counterfeit products contain corticoids, a type of anti-inflammatory drug banned in cosmetics manufactured in the European Union, the effects are quite different: users can develop a multitude of related – and sometimes serious – diseases, such as diabetes, or hypertension, eczema, skin fungus, acne, or have excessive pilosity. Of course, the harmful and dangerous effects on health can be multiplied tenfold by a mixture of two or more counterfeit products, or even by authorized ingredients that are diverted from their prescribed medical use.

Unfortunately, it is not uncommon to find prohibited substances in creams claiming to treat depigmentation (in most cases of the INCI or listed ingredients on the packaging do not even correspond to the actual depigmenting treatment composition). Unfortunately in Europe there are no pre-market approval by any governmental regulatory authority for cosmetic products, the registration of cosmetics in Europe cosmetics is based on based a self-declaration of conformity of the European CNCP portal, it is up to the company to conduct its own safety testing and it is only if or until a product is reported or spot checked that the authorities actually proceed to an inspection or testing of the verification of regulatory tests and documents.  Products containing Hydroquinone can only have one class that of a drug, they cannot be classified as a cosmetic or even as a medical device of any class. As we all know only major pharmaceutic companies have the time and resources to invest in extremely long and costly pharmaceutical drug testing and clinical trials which can take years, this is why many companies take the risk to include this molecule illegally in their cosmetic products as the chance of being caught are slim in light of the sheer volume of skin lightening products on the market.

Safe channels to obtain skin lightening treatments and products include from a licensed dermatologists or aesthetic doctors. On the other hand buying cosmetics in particular skin lightening products creams outside traditional channels or on the Internet is more dangerous than you might imagine. It means running the risk of obtaining products of poor quality and which escape regulatory oversight. This can sometimes lead to very serious and irreparable health problems.

Already in 2013, the American FDA (Food and Drug Administration) issued a warning indicating that the purchase of drugs from unknown suppliers posed a high and unnecessary risk to patients. Moreover, counterfeit or banned products are very often lower than the prices of genuine products, which must also arouse users’ suspicion: prices that are significantly lower than market prices are always too good to be true.

Thanks to the few recommendations above, users of depigmenting treatments and other dermatological products must remain vigilant when buying this type of cosmetic products, and they should research and question the ingredients used and importantly only purchase products from reliable and reputable sources, and not hesitate to seek advice from dermatologists and medical professionals. Thanks to advances in scientific research safe alternatives to Hydroquinone based products are now available. The Uniq White System by NUNII Laboratoire is filling this gap in the skin lightening market by safely yet effectively targeting skin pigmentation without the use of controversial, toxic or irritating ingredients. For more information do not hesitate to contact us via FACEBOOK or our contact website page.